It is not known when the church at Belchamp St Paul was first built but there are records of the dean of St Paul's visiting a church consisting of a nave with north and south doorways and a chancel at Belchamp in 1181. The church was dedicated in honour of St Andrew the Apostle who was the patron saint of missionaries, mariners and fishermen. Churches dedicated in honour of St Andrew are usually near rivers.

The church underwent a major rebuild in 1490 to look much as it does today with the addition of a north aisle, tower and south porch and the widening of the chancel. The roof dates from 1490 and is typical of an Essex church in its trussed rafter and beam construction.

The oak tower screen was finished in 1999 in thanksgiving for two thousand years of Divine Grace and to mark the beginning of the third Christian era. The screen was designed by Terry Daniel and built by local craftsman Bryan Rooke. 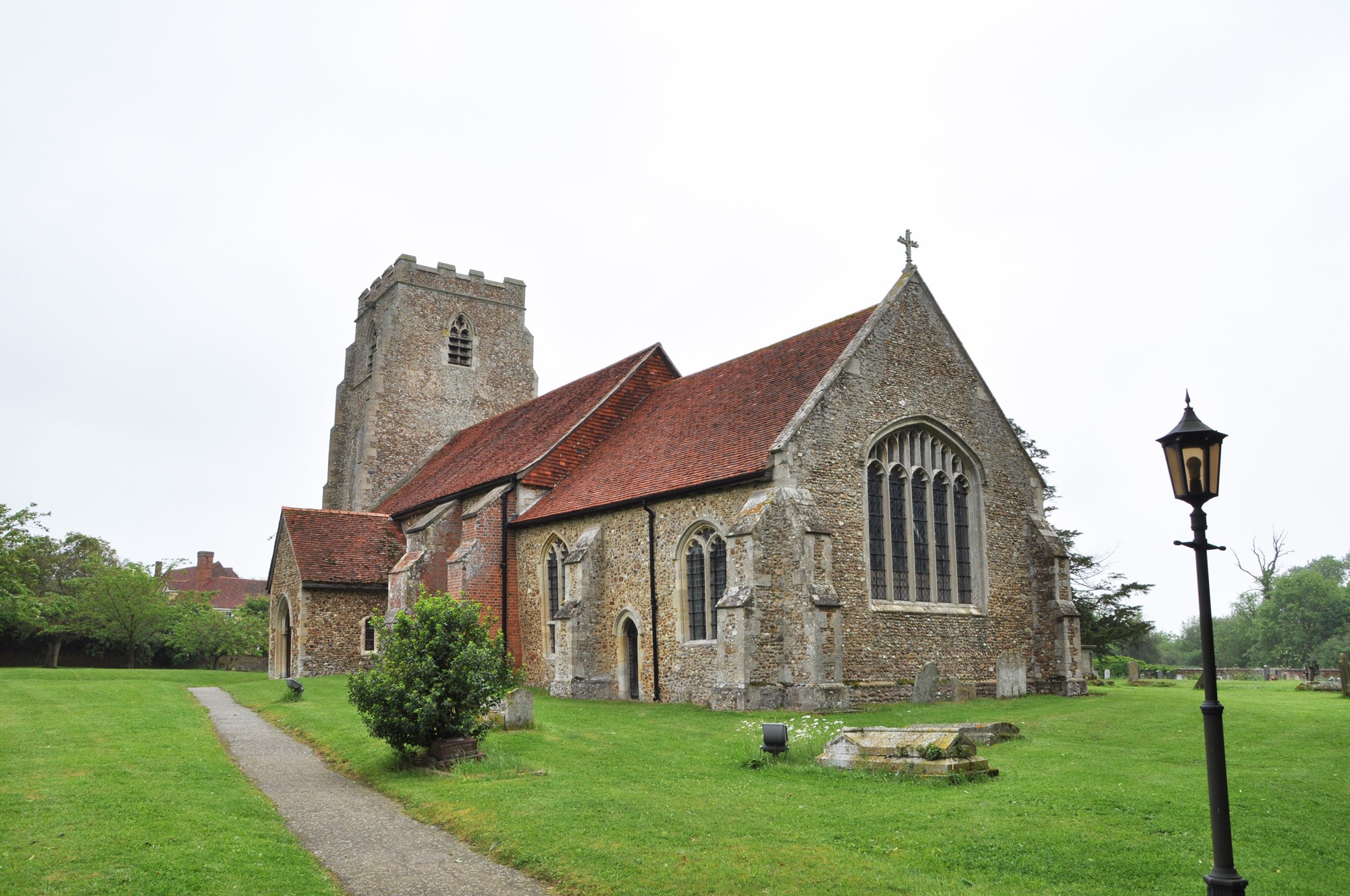