On Sunday 13th November 2011 a memorial service was held on the village green by the pitch, over 60 people were in attendance, church lay reader Beryl Knight hopes that this will become an annual event. 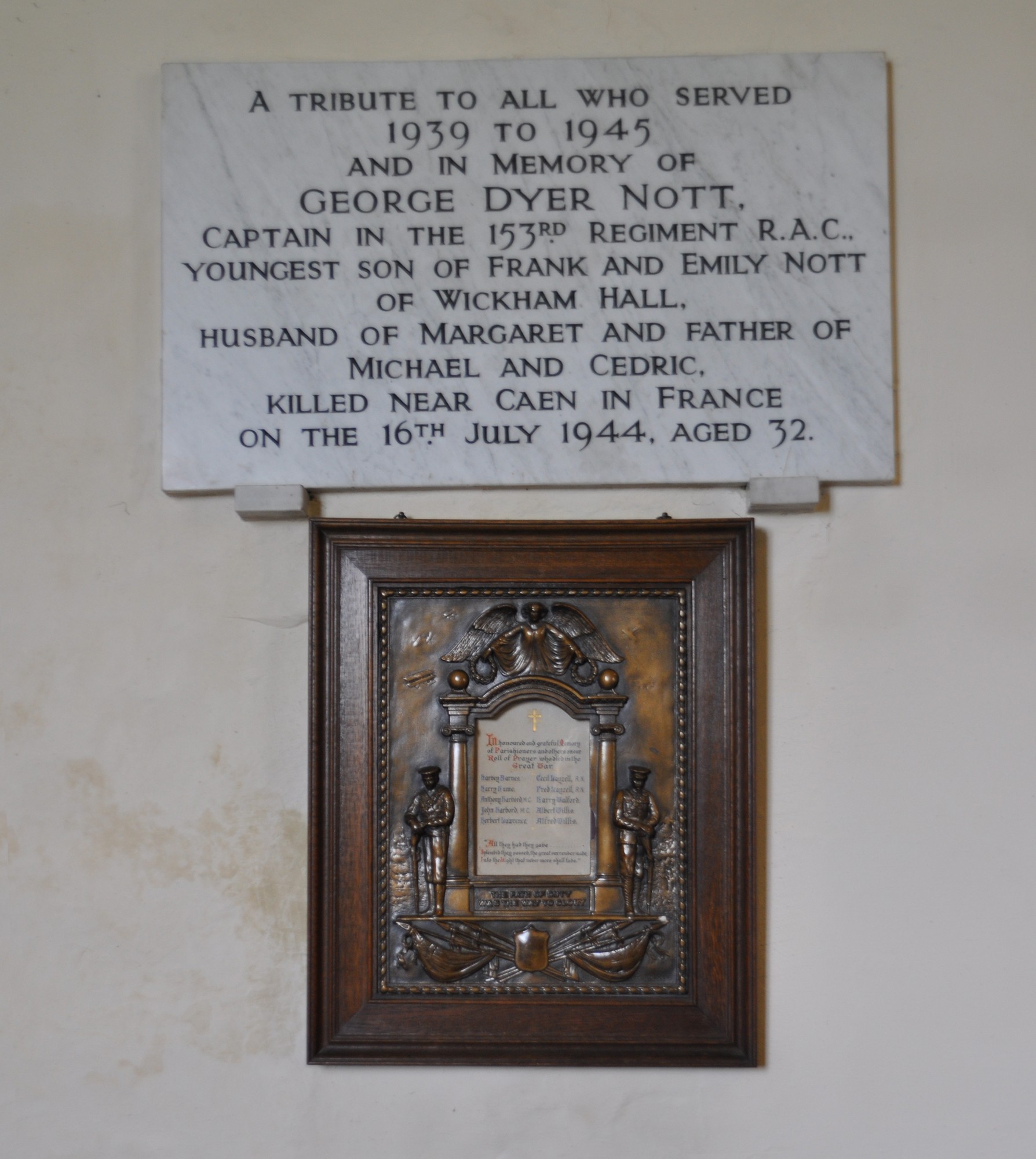